Division performs surgical treatment of gynecological diseases both through traditional (laparotomy or vaginal) and laparoscopy accesses.
For the first time in Armenia, laparoscopy operation in gynecology was done at our Center in 1974. Now the division actively implants new minimal invasive technologies in operative gynecology, particularly in laparoscopy and hysteroscopy surgeries.

The division is equipped with modern endovideosurgical complex "Karl Storz" (Germany). A special computer, which is attached to laparoscopy device, allows writing down surgical intervention in video mode, which is very important for acknowledgement and quality assurance of the executed operation. Hysteroscopy is applied if any doubts occur about possible internal uterine pathology. Diagnostic hysteroscopy allows revealing early internal uterine pathology (sybmucous uterine myoma, polyps and hyperplasia of endometrium, intra uterine septum and adhesions). Doctors of the division are very experienced in hysteroscopy operations.

Methods of post regenerative treatment of gynecologic operations are developed and introduced concerning tumor formations of the uterus and appendages. The first stage begins from the very first day which accelerates the process of healing and reduces the length of patients’ stay in the hospital. The second stage continues with remedial course of physical treatment in out-patient conditions of Outpatient Department.

Operative interventions carried out in the Operative Gynecology Division:

Separate medical-diagnostic abrasion of cervix and uterine cavity at hyperplasia of the
endometrium (including histology and cytology research).
Histerorezectoscopy (removal of polyps, submucous knots, intra uterine septum and adhesions).
Ablation of the endometrium.

During the postoperative period, the patients are placed in comfortable suites, overseen by doctors of the gynecology division, and provided with three meals per day. After release the women are under the observation of Outpatient Department of the RCMCHP. 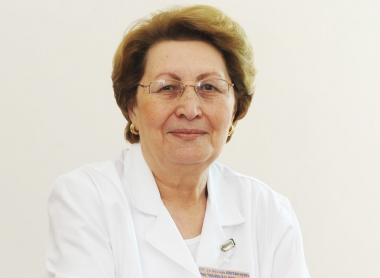 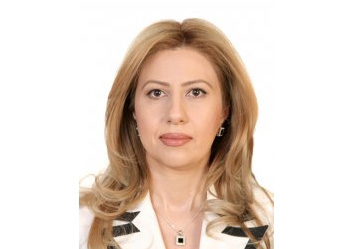 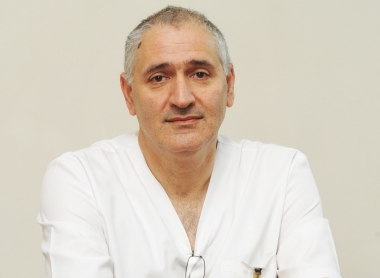 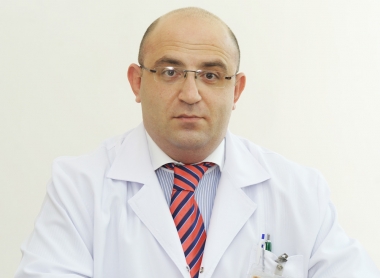