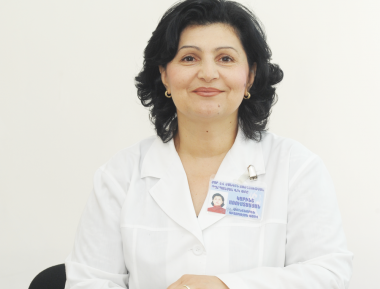 Scientific degrees: Ph.D., 1990; Doctor of Medical Sciences, 2007.
Awards: Certificate of Honor of the Ministry of Health of Republic of Armenia, 2001; Award of the President of Republic Armenia, 2008.

Participation in the scientific congresses and conferences: